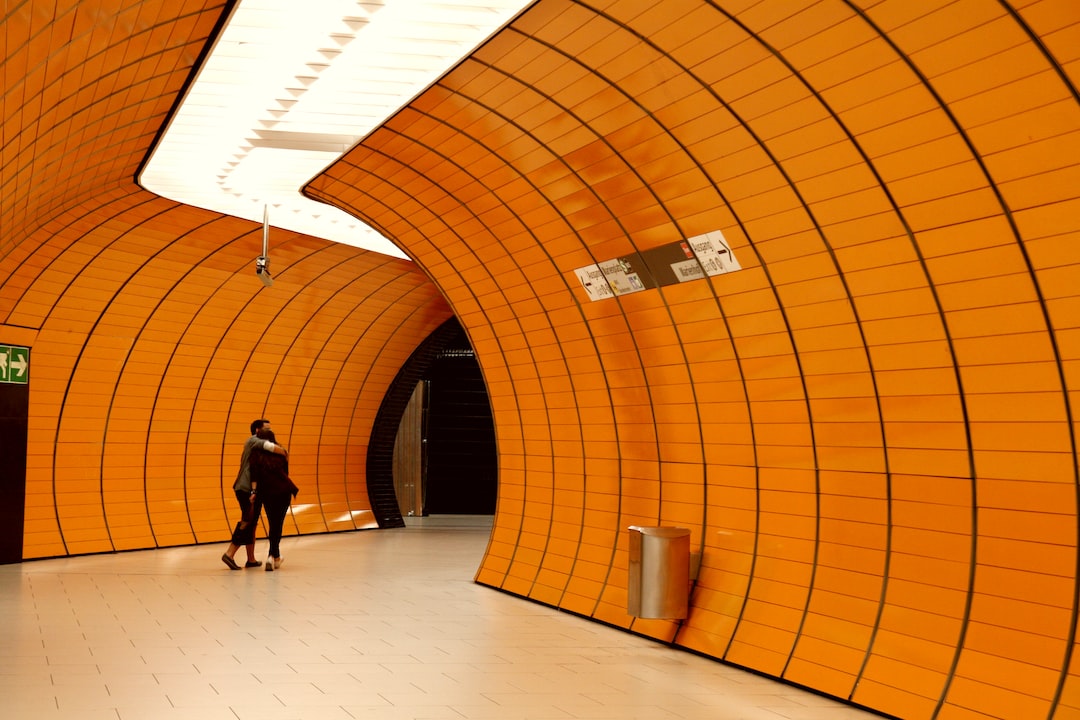 The new Toyota Corolla sedan has finally been unveiled, with the Japanese automaker interestingly revealing two separate versions of its twelfth-generation sedan. Like the hatchback, both roll on Toyota’s TNGA platform. The first is the so-called â€œSportsâ€ model, which will be offered in North America, China (as â€œLevinâ€), Japan and END_OF_DOCUMENT_TOKEN_TO_BE_REPLACED