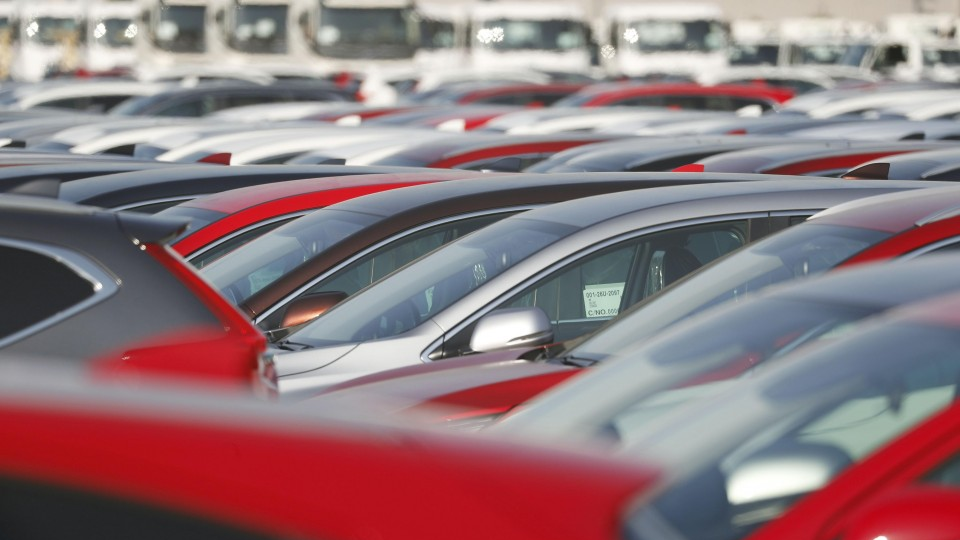 Japan plans to ban luxury car exports to Russia as early as next week as part of its expanded sanctions against Moscow over its invasion of Ukraine, government officials said on Friday.

Japan has stepped up pressure against Russia with the United States and European countries as the war in Ukraine drags on despite global outcry.

Prime Minister Fumio Kishida told a meeting of the Group of Seven industrialized nations on Thursday that more Russian individuals and entities would be added to its sanctions list and exports of luxury goods would be banned.

The planned export ban is also expected to cover jewelry and works of art, but the details of the measure will be decided taking into account the measures taken by the United States and members of the European Union, according to officials. , who spoke on condition of anonymity.

Cars make up a large chunk of shipments to Russia from Japan, which totaled 627.8 billion yen ($5.2 billion) in 2020, according to government data.

Of the total, automobiles such as passenger cars, buses and trucks accounted for about 42 percent, or 263.2 billion yen. Around 190,000 new and used passenger cars have been exported to Russia, and the proposed ban could cover used cars.

“We will consider which items should be subject to the ban while minimizing the negative impact on Japanese companies’ profits,” a government official said.

Japan imposed a similar ban on luxury goods exports to North Korea in 2006 after Pyongyang announced it was carrying out a nuclear test. Japan has since completely banned imports and exports to the country.

Russia’s aggression against Ukraine has already been met with a series of sanctions, including the freezing of Russian central bank assets, the banning of major Russian financial institutions from a major international payment system and the imposition of export bans and controls.

In his virtual address to Japanese lawmakers, Ukrainian President Volodymyr Zelensky on Wednesday called on Japan to step up sanctions, specifically calling for a trade ban with Russia to stop what he described as the “tsunami” of the invasion.

Kishida pledged to consider further punitive measures against Russia and to support conflict-affected Ukraine after listening to Zelenskyy’s speech.

Japan’s hardening stance on Russia since its military attack on Ukraine began on February 24 was followed by Moscow’s abrupt announcement to suspend bilateral talks with Japan to a peace treaty after World War II.

A long-standing territorial dispute over islets off Hokkaido in northern Japan has hampered progress in peace treaty talks.

Tokyo claims the islands, called the Northern Territories in Japan and the Southern Kuril Islands in Russia, were seized illegally by the former Soviet Union, while Moscow claims it obtained them legally as a result of World War II.

Japan to revoke Russia’s ‘most favored nation’ status over Ukraine

2022-03-25
Previous Post: Industry Analysis of Luxury Car Rental Market 2022, by Top Key Companies, Types, Applications and Forecast to 2030 – Instant Interview
Next Post: The central bank of Jamaica digital currency and the problems it hopes to solve