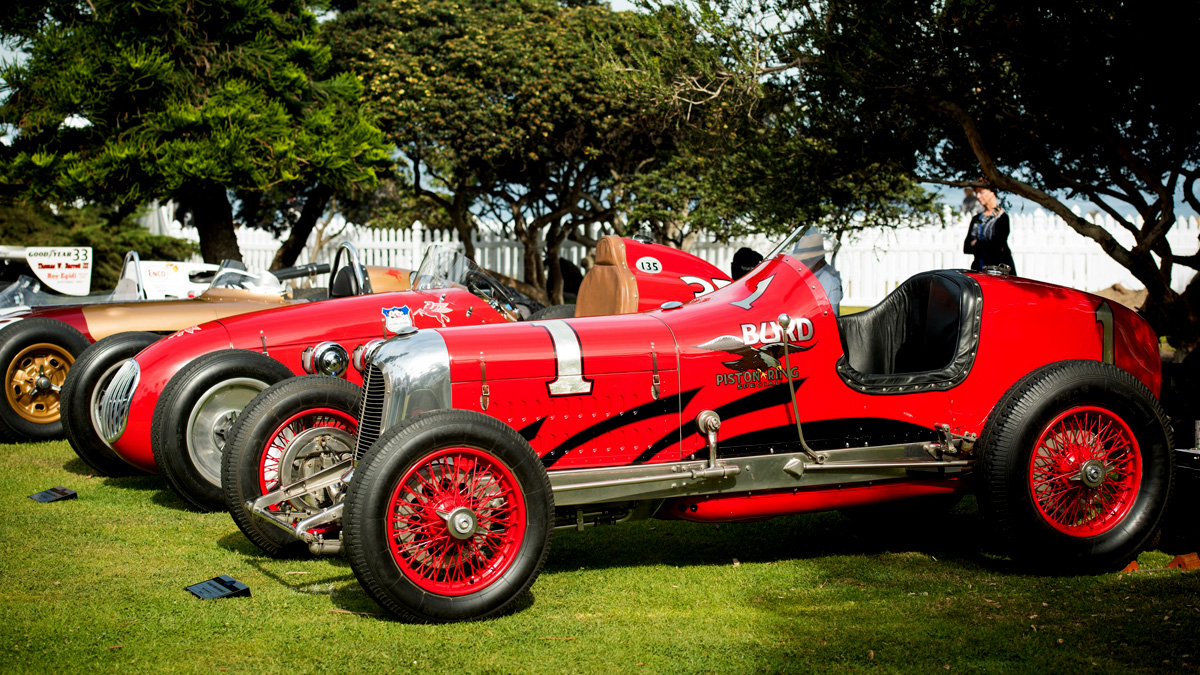 The La Jolla Concours d’Elegance returns after a two-year absence and will feature a stacked lineup of luxury vehicles and supercars, from Ferraris to Bugattis.

This year marks the show’s first time in the city in two years. After the cancellation of the 2020 show, the Concours moved to Viejas Casino & Resort in Alpine for its 2021 show. Starting next weekend, it will return to La Jolla.

“Our theme is World Class Cars, World Class Experience, so we wanted to create a weekend of activities for everyone,” said Bob Kerner, Car Selection Committee Chairman.

“The idea behind Ferrari Friday is that a number of people who didn’t know about the event and were already in La Jolla will see the cars, and we also want to support dealers and generate more business by bringing them to the car show. in The Village,” Kerner said. “We’ve been working on this idea for several years. We’re really excited this year because it’s going to be a big party in the Village.

The Ferrari Friday event will kick off a weekend of activities from April 22-24, culminating in the 16th annual ticketed auto show at Scripps Park.

As with past contest events, proceeds will benefit the La Jolla Historial Society.

Ferrari Friday starts at 5 p.m. until closing April 22 at the Village. The Le Cabaret du Concours cocktail reception will take place from 5 p.m. to 9 p.m. on Saturday, while the paid show is scheduled from 9 a.m. to 4 p.m. on Sunday.

About the Author: Mike Peterson is a freelance journalist and writer based in North San Diego County. He has written and worked for a number of local media, including the San Diego Union-Tribunethe North Coast Currentand the Ocean’s Edge Blade.

The banner photo for this article is courtesy of @lajollaconcours