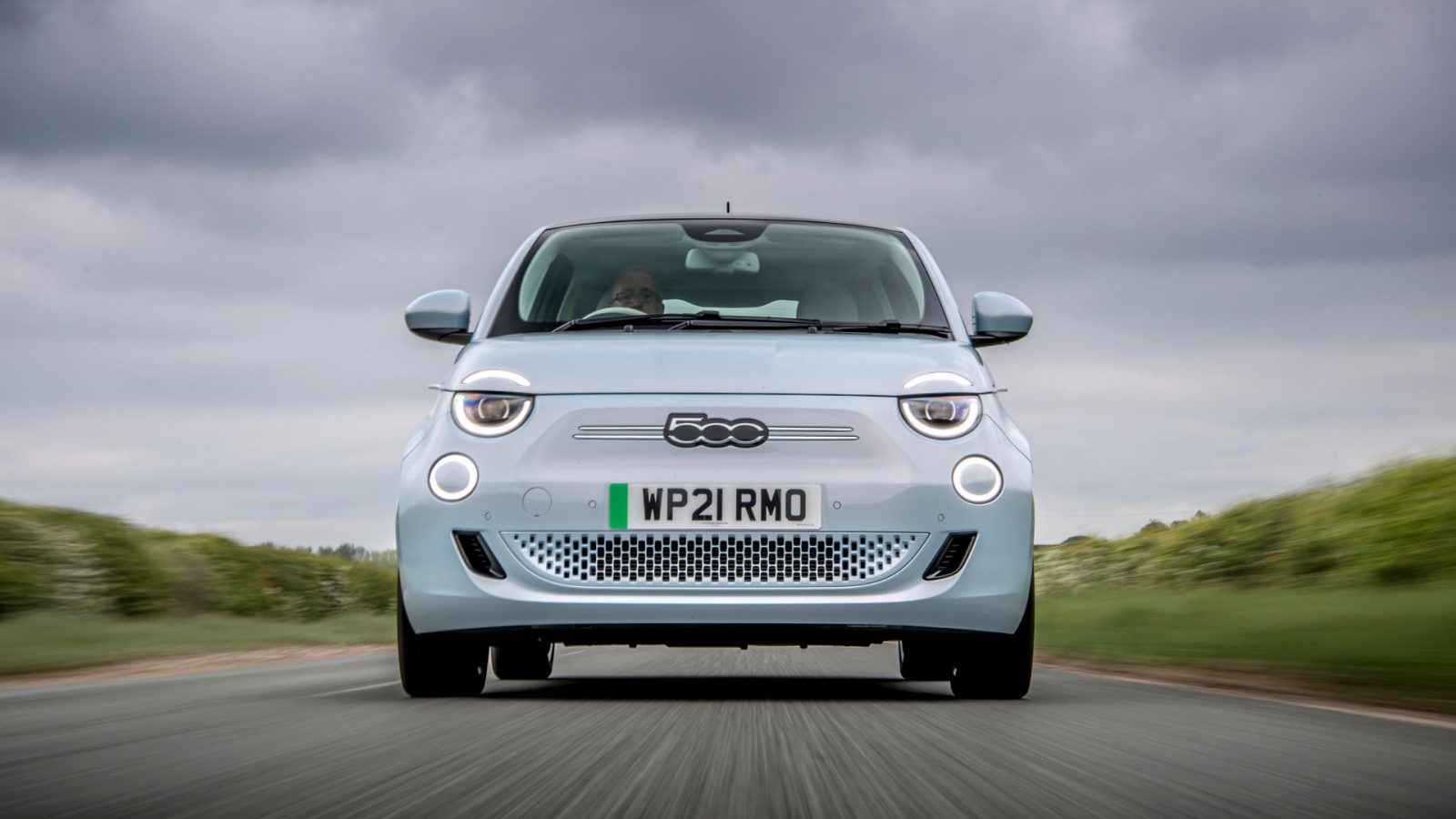 In July 2007, half of the world’s press traveled to Turin for the launch of the year in the automotive industry. The Fiat 500 might not have been the most important new car of this period, but it was certainly the largest and most exaggerated production.

Not only were there events staged all over the city, including 500s floating down the river dominated by grandstands full of VIPs, but 30 Italian towns actually closed their streets to all cars except for cars. Original Fiat 500.

It was a double celebration, because the Fiat 500 was first revealed exactly 50 years earlier. The updated 2007 500 gen is still on sale today and will be for some time. However, the all-new third incarnation of the Fiat 500 is all electric.

That’s right. If you want a gasoline powered 500, you will need to purchase the previous model. Which, to be fair, seems a bit long in the tooth now.

The visual similarities are marked. Each Fiat 500 has a 37-degree tilt on the rear body line, giving it a distinctive profile. There are the same sympathetic headlight “eyes”, this time with the top (the sidelights) pushed up into the hood.

And the hood line more echoes that of the 1950s Fiat now that, again, there is no gasoline engine up front.

So the family genes are there, but this is a whole new car. Now built in Italy, rather than Poland or Mexico, the 500 Electric is around 600mm wider and longer, freeing up space for passengers in what was previously a very cramped four-seater.

It still has three doors rather than five, but the 500 Cabrio is the only four-seater electric convertible on the market. For now, at least.

The 500 Electric is quite a more mature vehicle, with the latest active safety equipment and, if you choose the right model, connectivity technology.

The seat fabric is reclaimed plastic, 10 percent of which comes from the sea. The front seats are really comfortable, with superb support all around. The driving position is higher than in many small cars and offers excellent all-round visibility. And while it’s still a bit sluggish in the back, space is about okay for this class of car.

How does it roll? Very well indeed. The motor isn’t as powerful as in other electric cars, but it packs enough punch to both drive around town or comfortably cruising at 70mph on the highway. Of course, there’s no need to worry about speeds, so just hit the Drive button and take off.

There are three driving modes, easily selectable via a switch down by the handbrake. Normal is the default, while Range allows one-pedal driving, slowing the car sharply when you lift the accelerator.

Sherpa really is a fashion of coming home when you panic about running out of amps before you reach a charging station.

Everything about driving the Fiat 500 Electric is deliciously simple. Even the dashboard controls are dominated by traditional buttons rather than touch screens, although many are so small and difficult to read that you might want a more modern idea.

On the key point of the distance covered by the Fiat 500 Electric in charge, it depends. The inexpensive entry-level model, the £ 20,495,500th Action, has a smaller battery than the others. Its 24 kWh unit provides a range of just 118 miles. Engine power is also lower, at 93 hp instead of 118 hp.

If it’s more reach than you want – and who doesn’t? – you will have to pass at least to the 500th Passion. It’s listed at £ 23,995 and comes with more kit, as well as a range of 199 miles, thanks to the 42kWh battery. It can also recharge faster if you can find the right road chargers.

There are higher-end Icon and Prima models, as well as the 500th Cabrio for an additional £ 2,650.

The new Fiat 500 Electric is no longer the economical purchase it once was, but unfortunately it is true for all electric cars on the market. In its segment, where it is faced with small luxury electric vehicles like the Mini Electric and the Honda e, the Fiat 500 indeed stands out very well.

Its mix of style, quality, comfort, range and price is perfect – better, in fact, than the dated gasoline model. Drive one. You’ll like it.