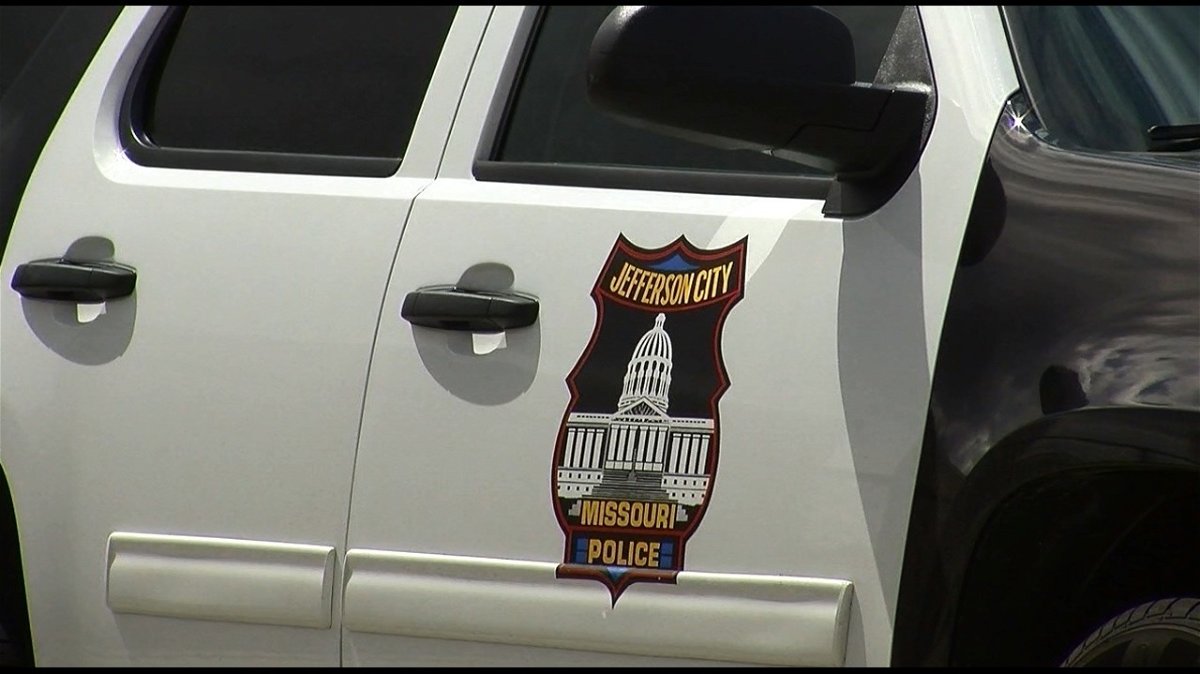 Jefferson City police arrested three people on Sunday after one of them allegedly tried to run over other people in her car.

Officers were called to the 800 block of East Elm Street on Monday afternoon, where witnesses and a victim said a woman attempted to run over the victim and entered a parked car. The incident was recorded.

The suspect initially denied hitting the victim and the other car, but admitted so when police told him the incident was on video, according to a press release from the Jefferson City Police Department.

Police took the suspect to Boone County Jail on suspicion of property damage and assault. She was still in jail Monday morning.

The 18-year-olds were taken to prison but were released, police said.

Police said the incidents were linked and further arrests were possible. They did not disclose any names of those arrested.