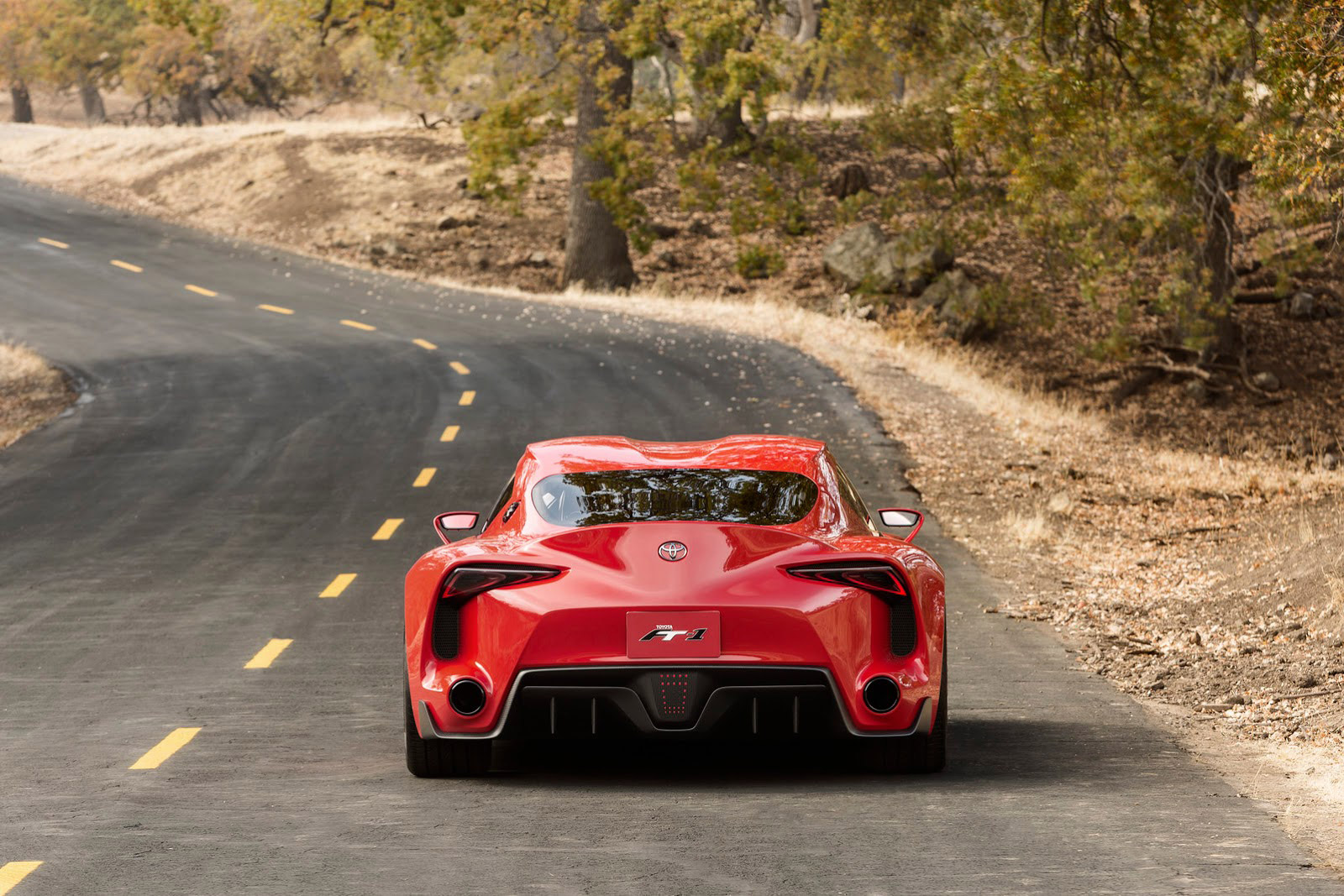 Toyota’s jaw-dropping FT-1 concept has been confirmed by sources as a direct glimpse of a new Supra sports car. This new fifth-generation Supra is expected to arrive in 2016.

New patents filed by Audi show two potential technologies being developed by the German automaker. One is a hybrid all-wheel drive system and the other is a new type of aero flap wheel.

Jaguar is working on a new small sedan to fill the void left by the defunct X-Type. According to the latest reports, we will see the car this summer.

You’ll find all of this and more in the automotive news headlines of the High Gear Media Network, right here at Motor Authority.

Small Jaguar sedan to be unveiled this summer: report

Buy American: Ten 2014 Vehicles That Shake the Stars and Stripes

BMW presents i8 as the future, but Arthur C. Clarke might disagree: video